Father comes home from work, and he's scared to death
Mother cries for the kid, and the note she read
Father runs to the table, he says "What's going on?"
Mother cries desperately, "Our little baby's gone!"

Do you know where your children are?
Because it's now twelve o'clock
If they're somewhere out on the street
Just imagine how scared they are

She wrote that she is tired of stepdaddy using her
Saying that he'll buy her things, while sexually abusing her
Just think that she's all alone somewhere out on the street
How will this girl survive?
She ain't got nothing to eat!

Now she's on the move, she's off to Hollywood
She says she wanna be a star, she heard the money's good
She gets off from the train station, the man is waiting there
"I'll show you where the money is, girl just let down your hair"
He's taking her on the streets, of Sunset Boulevard
She's selling her body hard, girl that will take you far
The police come 'round the corner, somebody there they told
He's arresting this little girl, that's only twelve years old! 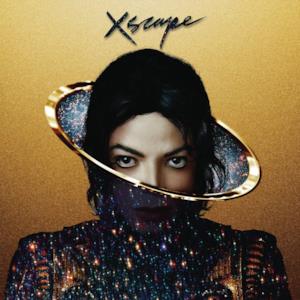