The sun was in clouds. The sun looked out. Exposed a trail of mist and spouts.
Ships followed the ancient lead. Deceiving friends under the sea.
Wow, imagine that? They won't fight back. I got a theory on that.
A whale's heart is as big as a car. A whaler's thought must be smudged by the dark.

Hunters of land. Hunters of sea. Explored anything formally.
I refer to anybody that takes advantage of what that is free.
They won't fight back.
It's only a thought that makes it seem right. What you don't see is because of your sight.

Take what you want. Kill what you can. That's just one way of the mind of man.
Take their lives. Sell their parts but there is not taking of their hearts.

If I was lost at sea. That harpoon boat in front of me. It's the whale I'd like to be. 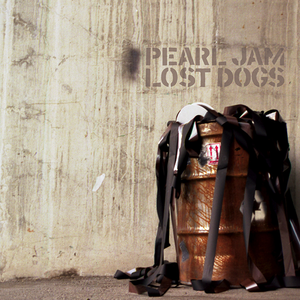